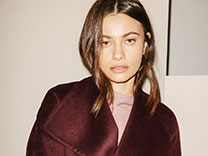 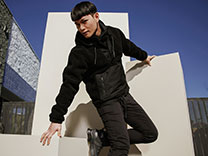 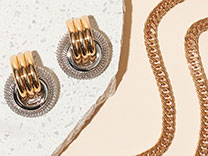 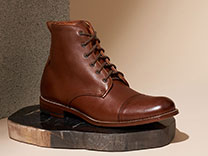 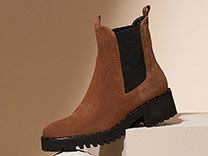 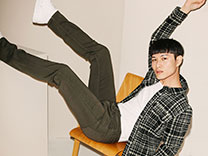 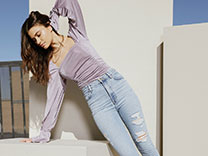 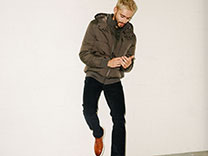 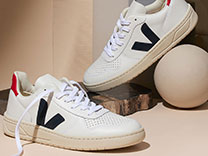 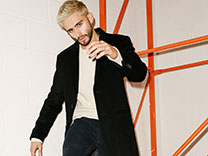 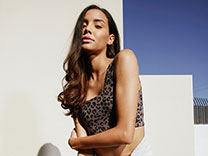 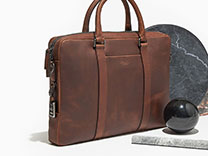 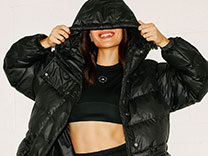 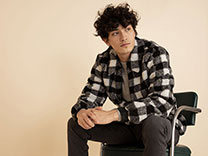 The UGG® Life for Men 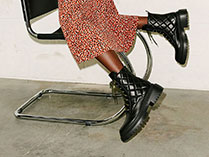 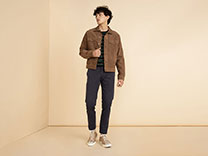 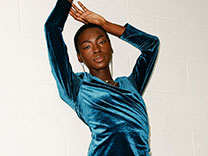 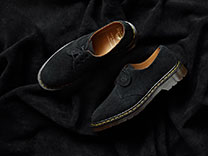 Dr. Martens Made in England 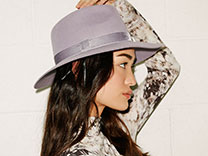 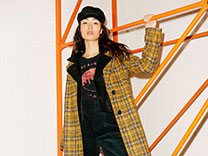 Dr. Martens Made in England

1981. Launch of Emporio Armani®, a new line, revolutionary and comprehensive, a star shining brilliantly in the fashion firmament. Target market: young men and women who love the Armani style and seek a product with a high fashion content.

Emporio Armani sets a new trend in retail and makes a huge impact, with both its name and the symbol chosen to represent it. The name "Emporio" refers to a new concept of democratic fashion. The eagle, which communicates strength in an immediate and easily recognizable way, was chosen because it stands for power and soaring flight, like a talisman of good fortune for the newly born line. Time has proved the designer's instincts in this respect to have been right.

While the initial message was targeted exclusively at the young, Emporio Armani has broadened its appeal over the years to embrace everyone who follows the progress of fashion and its latest trends. "From the creative point of view, Emporio Armani involves me as much as Giorgio Armani, but it allows me greater opportunities to come up with amusing, modern and free-spirited looks, while maintaining my essential style. Because the brand is vital and carefree, with a touch of vanity, tempered by a special allure and a certain dignity," explains Giorgio Armani.