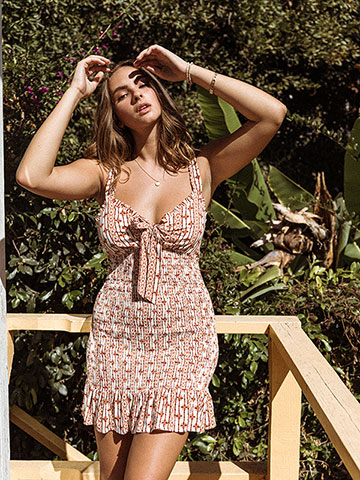 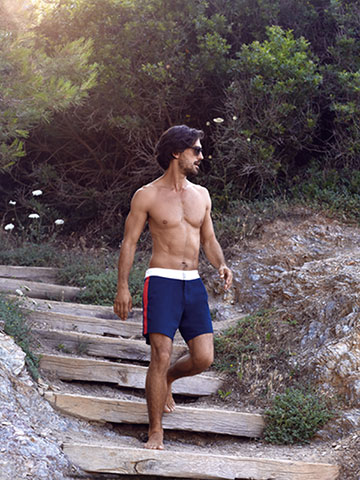 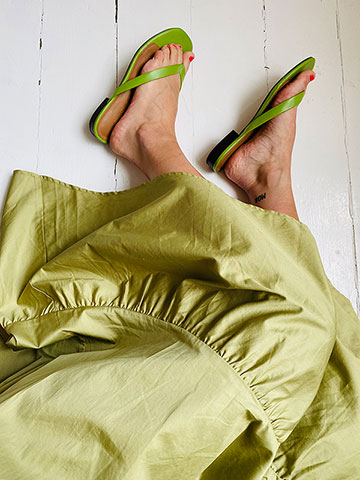 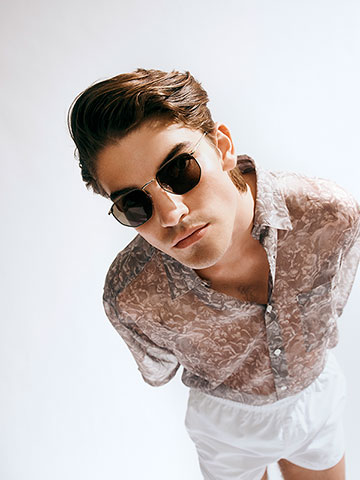 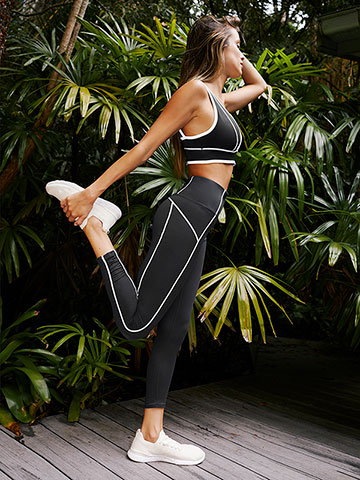 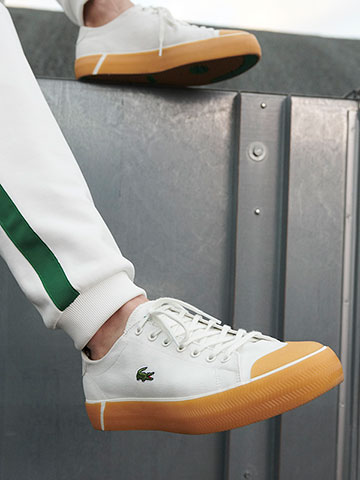 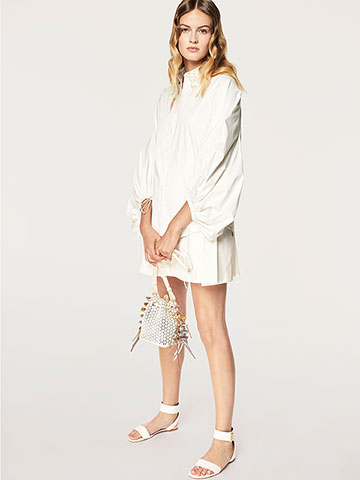 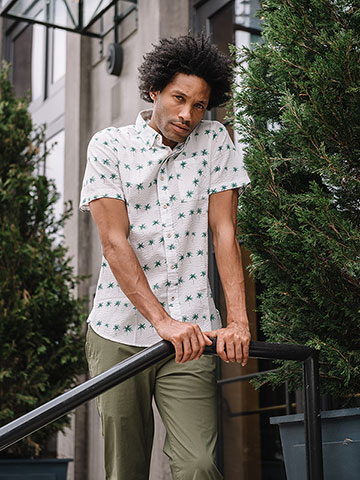 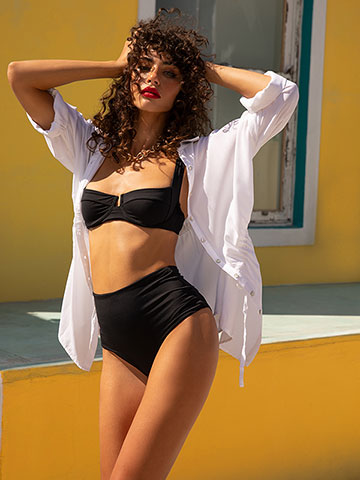 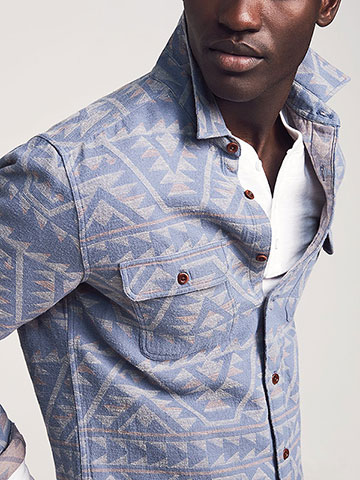 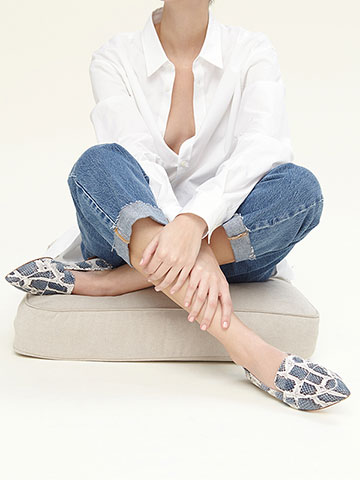 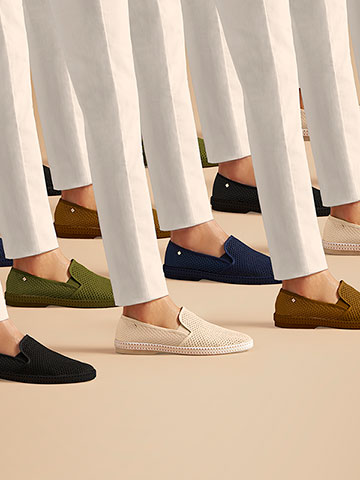 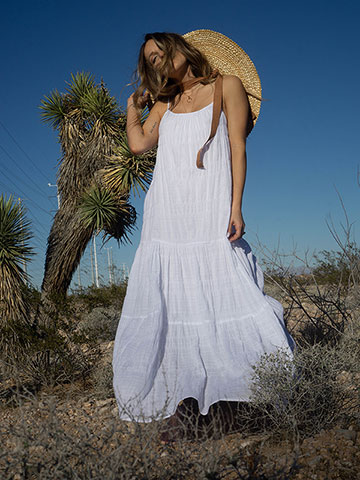 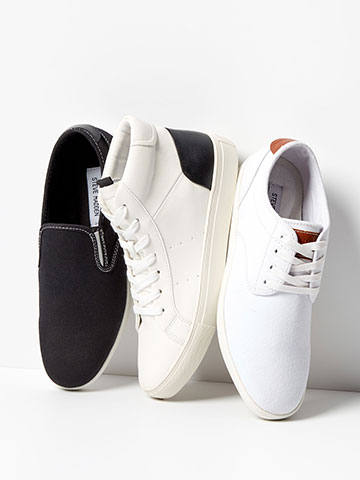 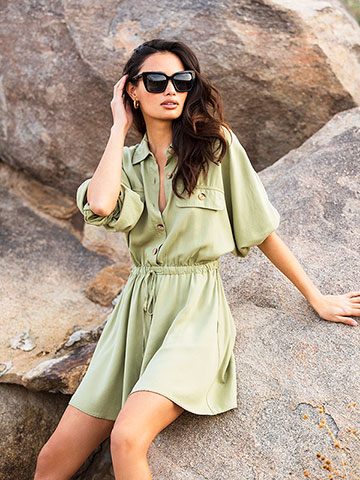 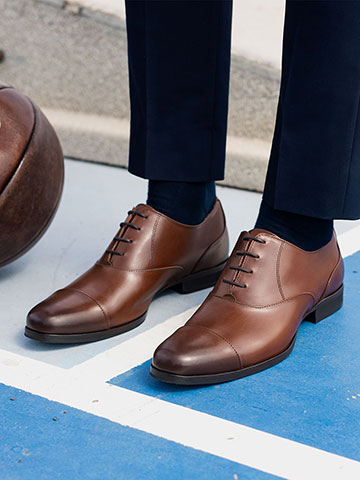 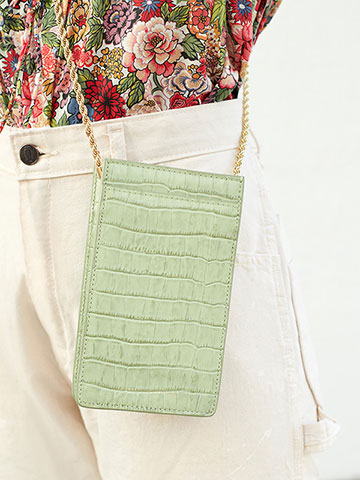 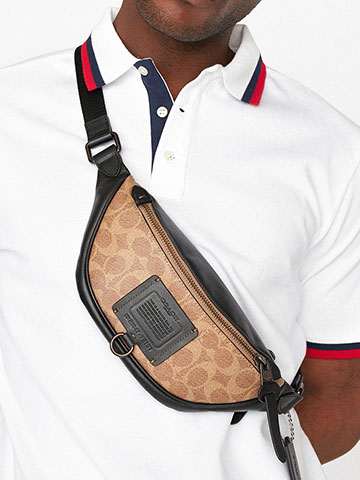 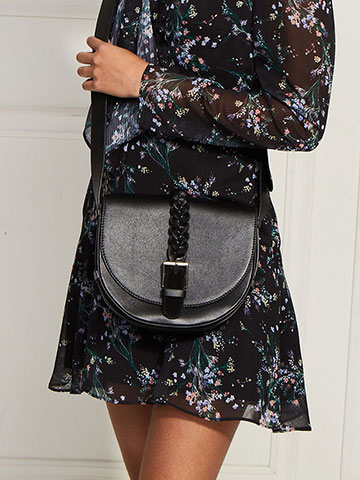 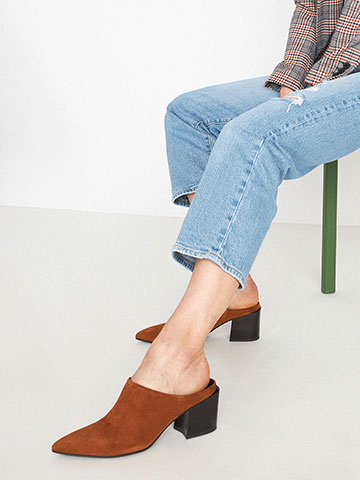 When Miuccia Prada inherited the Prada fashion house from her mother, Luisa Prada in 1978, she knew the success -- or failure -- of the company fell squarely on her shoulders. When she released her first set of backpacks and totes in 1979 made of military spec black nylon, the world at large did not quite tremble. Over time, though, the line became an international smash hit for the house of Prada.

The first shoe line was released in 1984 and the very next year Miuccia created the now-iconic, classic Prada handbag. Flush with success, Prada launched its first women's ready-to-wear collection in 1989 to rave reviews. By appealing to the feminine worker aesthetic, creating items for the affluent working woman, Prada's ascent into high-fashion continued by leaps and bounds.

Since then, the company has expanded its tremendously influential designs and trendsetting ways into creating lines of premium eyewear and perfumes. The discerning follower of fashion will discover a vast array of aviators, wraparounds, retro and oversize Jackie O. styles available every season. Prada offers a tremendous selection of prescription-ready eyewear as well.

From the ever-popular gift set to stand-alone perfume bottles, Prada has created numerous, distinctive fragrances available in a multitude of packages to wide acclaim. Incorporating exotic oils, flowers and fruit notes into its line of fragrances has set Prada apart as a leader in perfumes.

With creativity in its eyewear designs that complements and enhances virtually any ensemble, plus the tempting allure of its perfumes, Prada offers something appealing and enduring for everyone.